In 1965, the indoor refrigerator discharged by Polaris Company could bring its own water dispenser to distribute ice and water automatically without manual switchgear. By 1985, ice makers had improved storage facilities in refrigerators to store up to 12 pounds of ice. 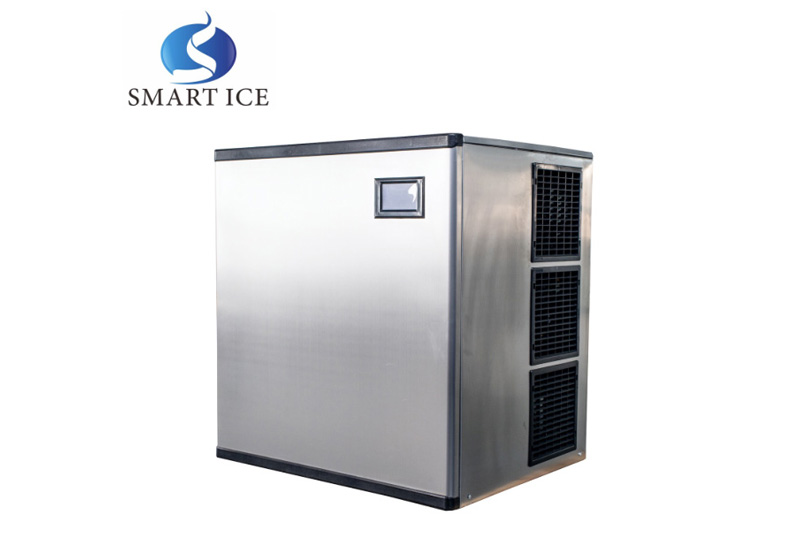 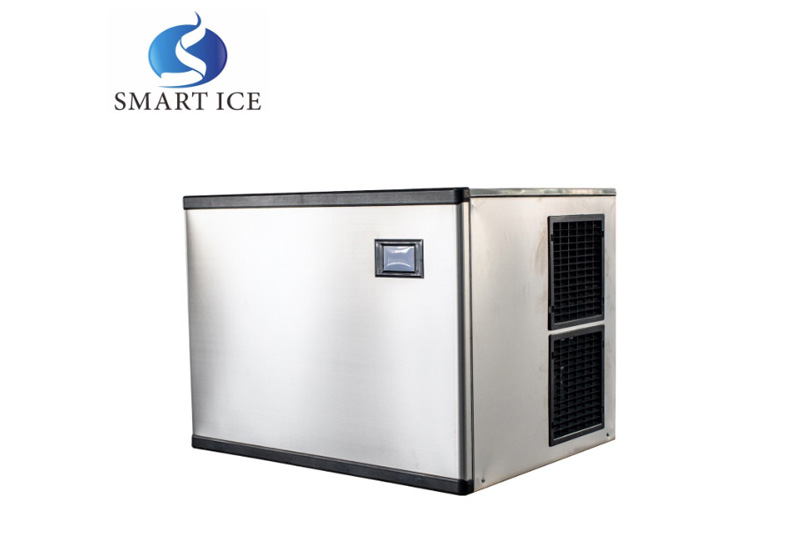 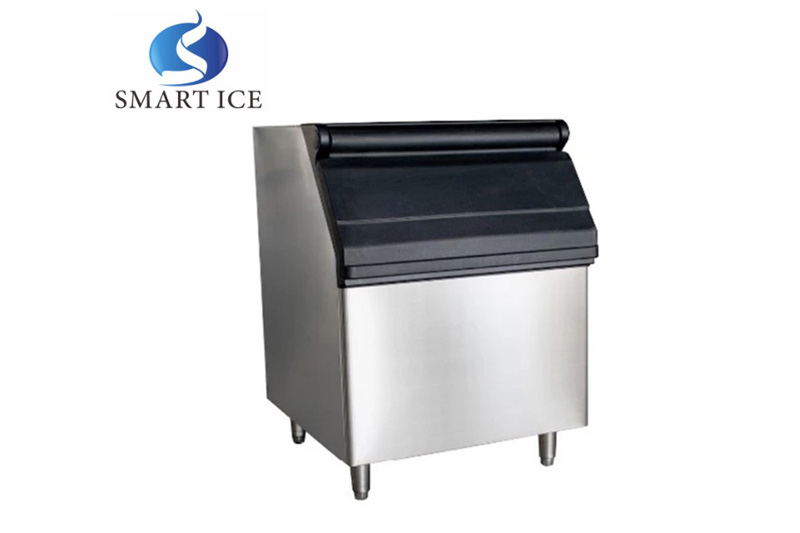